John Paul Cooper was the son of John Harris Cooper and grew up in Rotherby and then Evington Hall, Leicester. 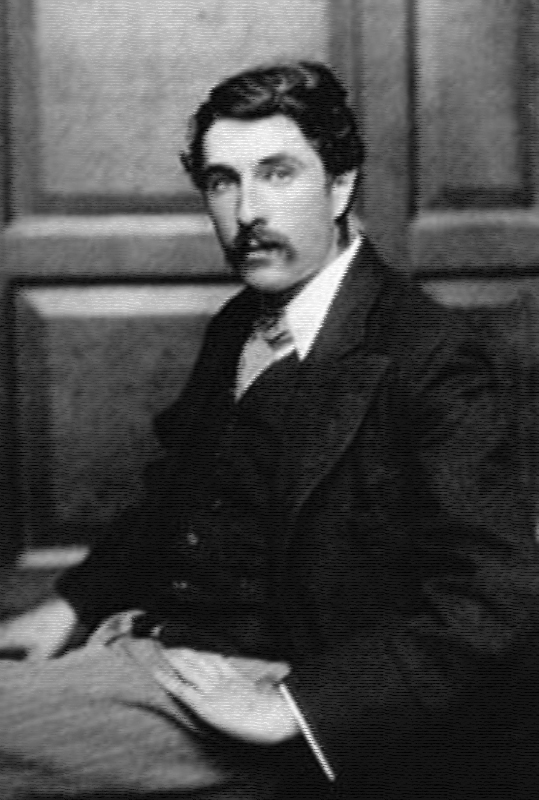 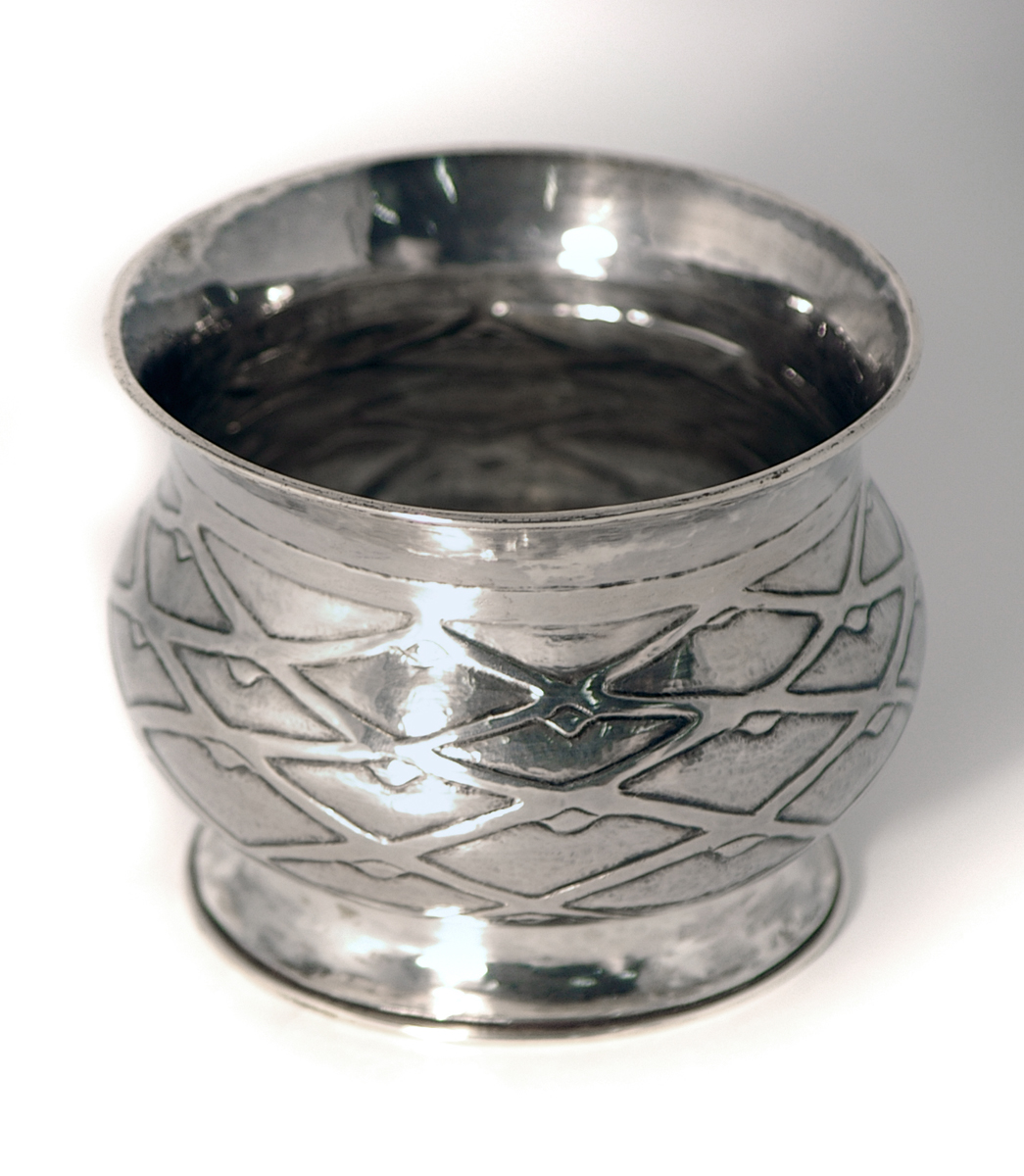 A silver bowl by Cooper

Like Gimson, Cooper studied architectural drawing for three years from 1888 as an apprentice to John Sedding in London. In the 1890s he made various changes to buildings at St Margaret Works, Leicester for his father's company.

Cooper took up metalwork in 1897 and made a significant contribution to the development of Arts & Crafts silver, metalwork and jewellery. His approach to decoration was magnificent and unusual. He used materials such as coconut shell, ostrich egg and shagreen (shark's skin) in combination with gold, silver, copper and semi-precious stones to create intricate and fanciful pieces inspired by natural forms, medieval architecture, myths and ancient symbols.

As a craftsman he was painstaking and a perfectionist. He wanted to master techniques and understand the nature of the materials he was working with.

Cooper became Head of the Metalwork Department at Birmingham School of Art from 1904 to 1907 having taught there from 1901 onwards.

He died in May 1933 and a retrospective exhibition of his work was held at Leicester City Museum in October that year.

See objects made by John Paul Cooper in our Virtual Museum. 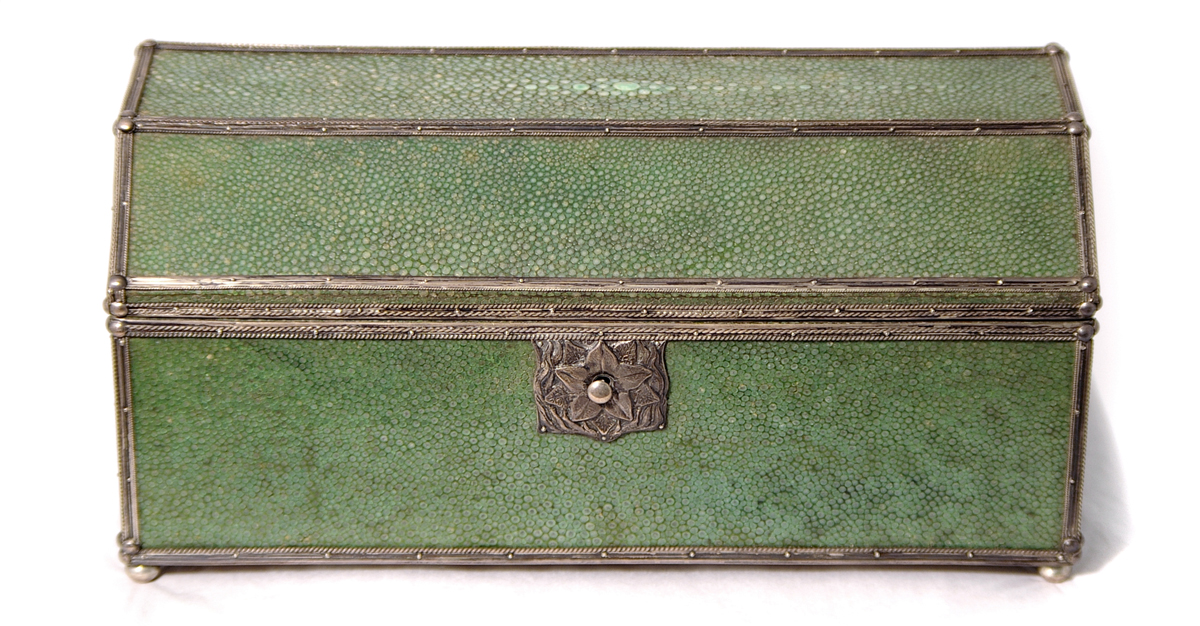