At the start of the 19th century, the hosiery trade provided most of the employment in Leicester. The collapse of framework knitting after 1820 was a disaster but the second half of the century saw an upturn in the city’s fortunes.

Cheaper fuel for manufacturing industries and cheaper coal for domestic use saw the expansion of cities throughout England. In Leicester, new trades – boot and shoe manufacture, elastic web trade and engineering – were introduced following the opening of Leicester and Swannington Railway in 1832. The population grew by nearly 40% in the 1860s. By 1871 the population of the city exceeded 95,000. 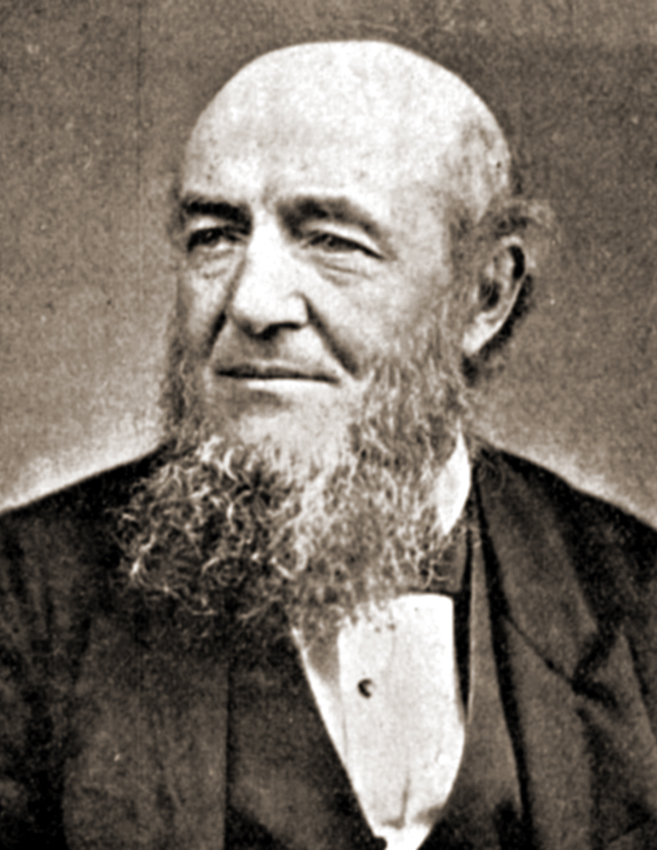 Many of those who contributed to Leicester’s Arts & Crafts heritage were born in the 1860s. They came from typical East Midlands working class families who had prospered as part of the Industrial Revolution.

Ernest Gimson was the grandson of a carpenter. His father, Josiah Gimson, had begun his working life as an iron founder and machinist. In the 1840s he and his brother set up Gimson and Company making heavy machinery. He became a well-known and respected figure in the community and in 1877 was elected to the city council as a Liberal. 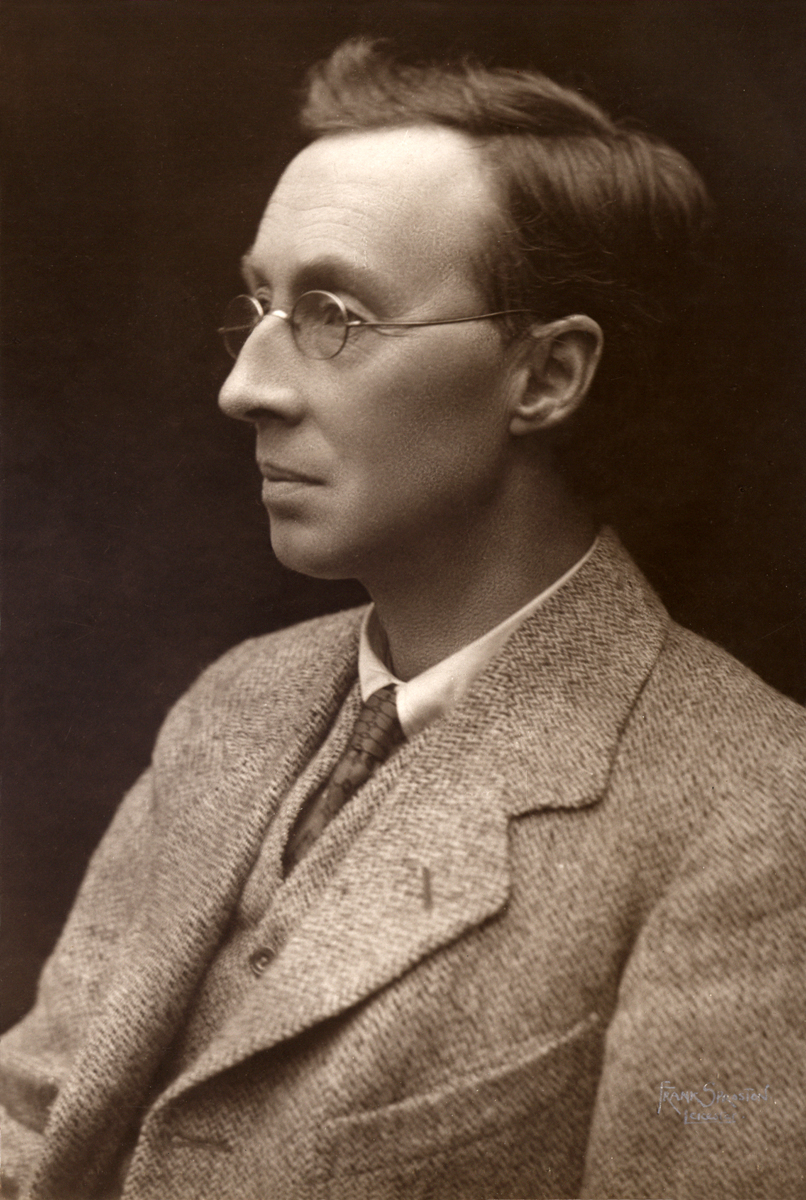 John Paul Cooper’s father had started as an apprentice in the machine knitting industry. By the 1880s he had prospered to become a senior partner in the firm of Messrs Cooper, Corah and Sons in St Margaret’s Works in Leicester.

George Bankart came from a family of woolstaplers. His father however was a successful insurance broker in Leicester.

Harry Peach’s father came from a Nottinghamshire family of drapers and lace-makers. He met his wife in Toronto while he was in Canada on business. Harry, their eldest son, was born there but the family returned to England when he was three years old settling in Oadby, near Leicester.

Isaac Barradale was the most successful architect working in Leicester in the 1880s. Both Gimson and Bankart began their architectural careers in his office. He was designing commercial buildings such as Fenwicks on the corner of Belvoir Street and Market Street as well as domestic buildings in Leicester’s southern suburbs. 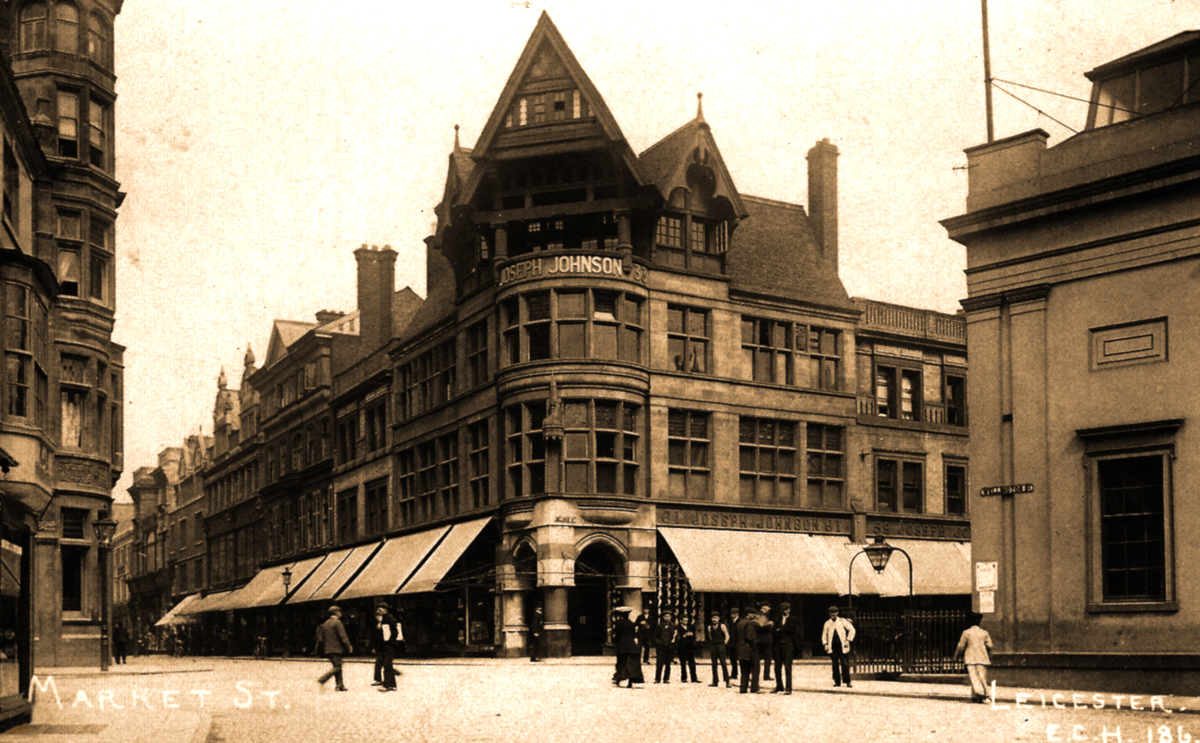 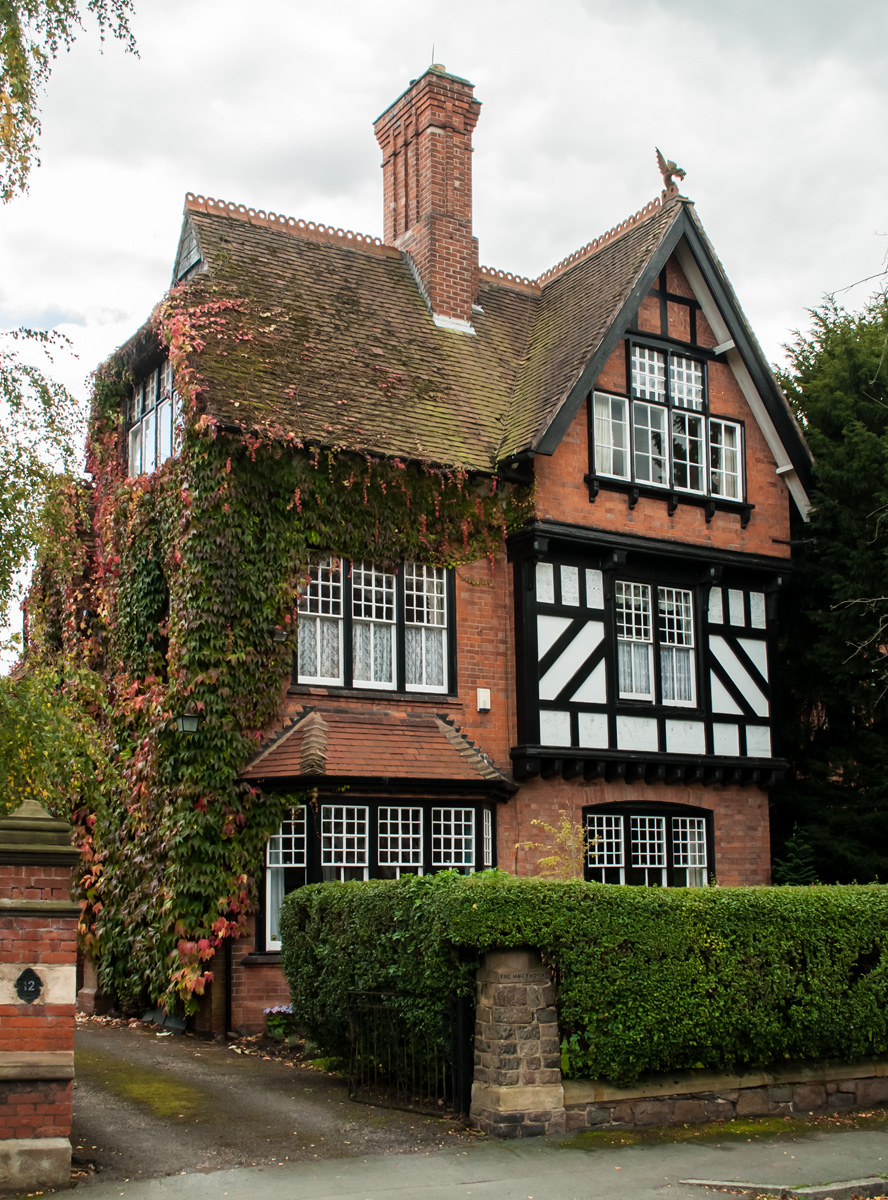 The Hawthorns by Barradale, Leicester 1882

William Morris visited the city several times from January 1884 to talk to the Leicester Secular Society. One Sunday morning in the mid 1880s Sydney and Ernest Gimson took Morris for a walk round the new suburban villas in Stoneygate. When asked what he thought of the houses, Morris replied, ‘Oh, architect-tooralooral’, suggesting that they were over-designed and too self-conscious for his taste. The German commentator Hermann Muthesius, also visited Leicester towards the end of the 19th century. His opinion was that there was, ‘more good new architecture than one generally meets with in English towns of its size.’

The School of Art played a major role in nurturing the Arts & Crafts Movement in Leicester; by providing training and employment and by developing an awareness and appreciation of the importance of good design.

It was opened in Pocklington’s Walk in 1869 before moving to larger premises in Hastings Street in 1887. According to a trade directory of 1888 the course of instruction covered, ‘freehand drawing, shading, painting in oil and water colours, artistic anatomy, landscape painting, mechanical and architectural drawing, designing for art manufacture, geometry, lineal perspective and ornamental art’. Morning and afternoon classes were held for ladies and gentlemen with evening classes for working people. A charge was made for all classes.

Joseph Harrison, the school’s head between 1882 and ’88, encouraged students to enter work for national design awards. There were no practical facilities for modelling or other hands-on design work partly because of lack of room and partly because modelling was considered secondary to design. In 1884 Samuel Perkins Pick, assistant teacher at the School of Art and an architectural apprentice with J B Everard, was awarded a prize for an original design of a low relief panel by the Worshipful Company of Plasterers. The same year Ernest Gimson won a silver medal for the design of a suburban house. In 1886 he won a second silver medal for the design of furniture.

There was a growing demand for more practical courses at Leicester. Classes in building construction specifically aimed at architectural apprentices were introduced in 1883. In 1886 Pick added classes in practical plane and solid geometry. A real change of approach came in 1888 when Augustus Spencer took over the headship. He had previously been in charge of Coalbrookdale School of Art and brought a member of his staff, Benjamin J Fletcher, to be his deputy at Leicester. They oversaw a greater emphasis on manual training so that, for example, George Bankart, an ex-pupil at the school, returned in 1897 to run a new class in plasterwork modelling. 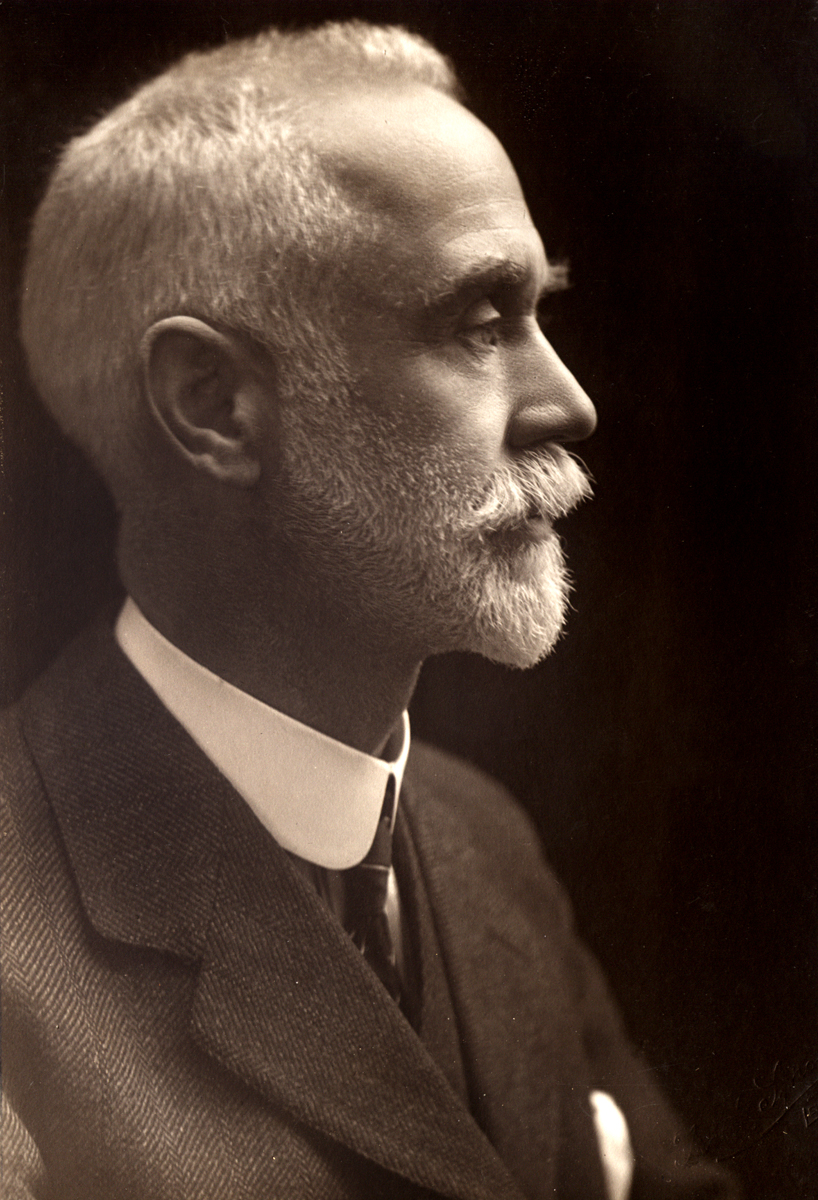 Benjamin Fletcher (1868-1951) was born in 1868 near the Wrekin, in Shropshire. He went to work for the Coalbrookdale Company aged about eleven and from seventeen began teaching part-time classes at Coalbrookdale School of Art. He must have impressed the principal, Augustus Spencer, because when Spencer was appointed head of Leicester School of Art in 1888 he took the twenty-year old Fletcher with him as his deputy.

Fletcher took over as head from 1900 until 1920 and the reputation of the school flourished. He visited Austria and Germany in early 1900s looking at art, design and craft education and developed close links between the school and craft industries in the city. In the summer of 1903 he attended a summer school in jewellery making at the Guild of Handicraft, an Arts and Crafts community set up by C R Ashbee in Chipping Campden, Gloucestershire,. Fletcher persuaded one of the guild silversmiths, John Sidney Reeve, a former art teacher from Bewdley who specialised in chased work, to leave the Guild to teach at Leicester School of Art.

Established Leicester firms employed students from the School of Art to raise standards of design and workmanship while former students and teachers set up new businesses such as Collins and Company founded by William H Pick, an ex-student, producing silver, metalwork and jewellery.

Fletcher was a close friend and colleague of Harry Peach and designed cane chairs for the Dryad works; he also set up a department for cane work and wood furniture at the school in 1909 and in 1913 evening classes specifically for the cane and willow apprentices at Dryad. He believed that changes to the teaching methods in local schools from nursery level were the first steps to reform art, design and craft education in Leicester. He was instrumental in the introduction of a new drawing syllabus for kindergarten and upper school pupils in 1901. In 1920 he was appointed head of Birmingham School of Art.

The Legacy in Leicester